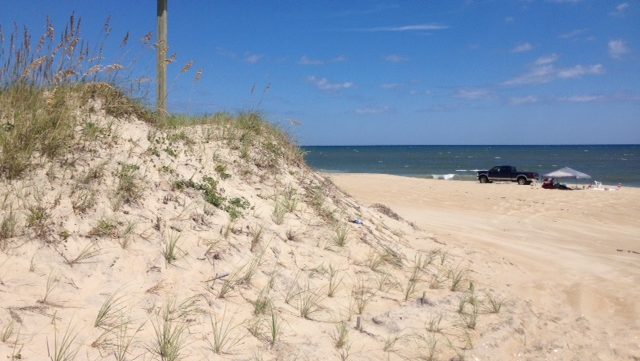 MANTEO, N.C. (WNCN) — A 66-year-old man died after he was rescued from the water at Cape Hatteras National Seashore, officials said late Wednesday.

The Buxton man collapsed on the beach after bystanders pulled him from the ocean, according to the National Seashore.

CPR was administered by the bystanders and then by responding EMS but their efforts were unsuccessful.

The National Seashore said the man was pulled from the water at a beach across from Sandy Bay on Hatteras Island.

No further details are available.

Getting started on the Laundry Room transformation!