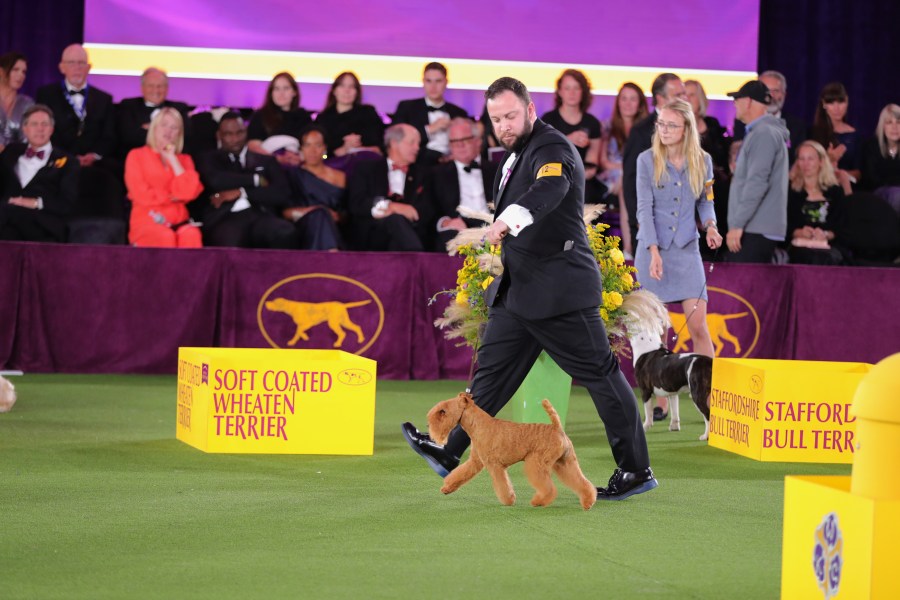 MEBANE, N.C. (WGHP/WNCN) — A North Carolina pup nearly went all the way to the top at the Westminster Kennel Club Dog Show!

The dog show was held on Wednesday evening, and while Trumpet, a bloodhound from Ohio, made history by being the first of his breed to take the title of Best In Show, North Carolina still managed to snag a prize!

362 other dogs entered in the group, according to a release.

Winning her overall group is a huge honor.

She was handled by owner Ariel Cukier and is co-owned by Maripi Wooldridge and Jennifer Stevens.

MM was bred by Hayley Keys and Terrydale Kennels, a dog breeder in Willow Spring.

For full results and video of the event, you can check out the Westminster Kennel Club’s website.

Congratulations on your win, MM!

One UI 5.0 beta will reportedly arrive next month with an…