One UI 5.0 beta will reportedly arrive next month with an October release date

Samsung’s One UI skin is getting its 5.0 version with the release of Android 13 later this year. A report from SamMobile reveals from a source that Samsung is going to launch its Android 13/One UI 5.0 beta in the third week of July.

The beta program will let eligible devices, starting with the Samsung Galaxy S22 series, to download and test One UI 5.0 ahead of its general release, expected to officially arrive to Samsung devices in October as per the report. 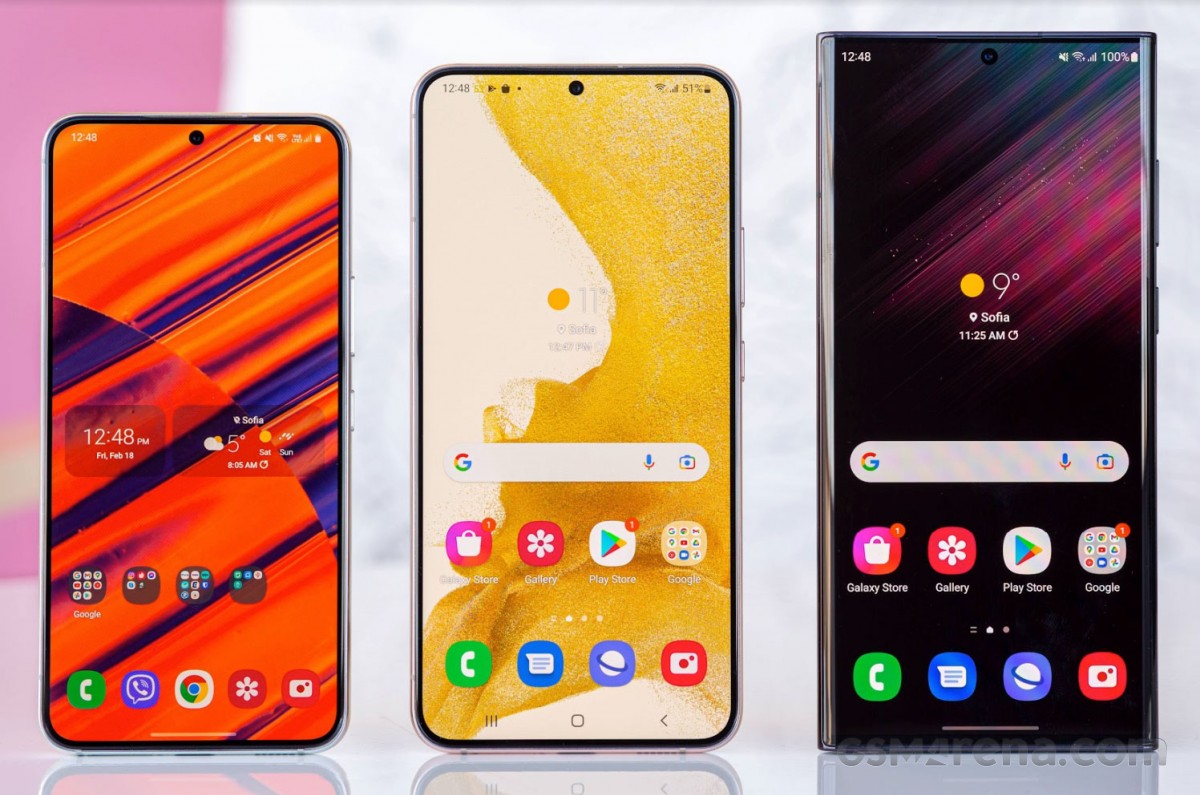 This year, Samsung’s timing is ahead of the previous beta cycle. One UI 4.0 beta last year launched with the Galaxy S21 series in September with the official rollout taking place last November. If One UI Beta 5.0 does arrive in July as reported, the October release time frame on the Galaxy S22 series does align properly.

With the Galaxy S22 series, Samsung committed that all of its flagships would be provided with 5 years of updates, and timely updates appears to be part of that commitment from Samsung. The OEM was never historically known to push timely and frequent updates, but we have seen much effort from Samsung over the last few years with its S series and Z foldables.

Black Women Got Something to Say: A Conversation with Pearl…