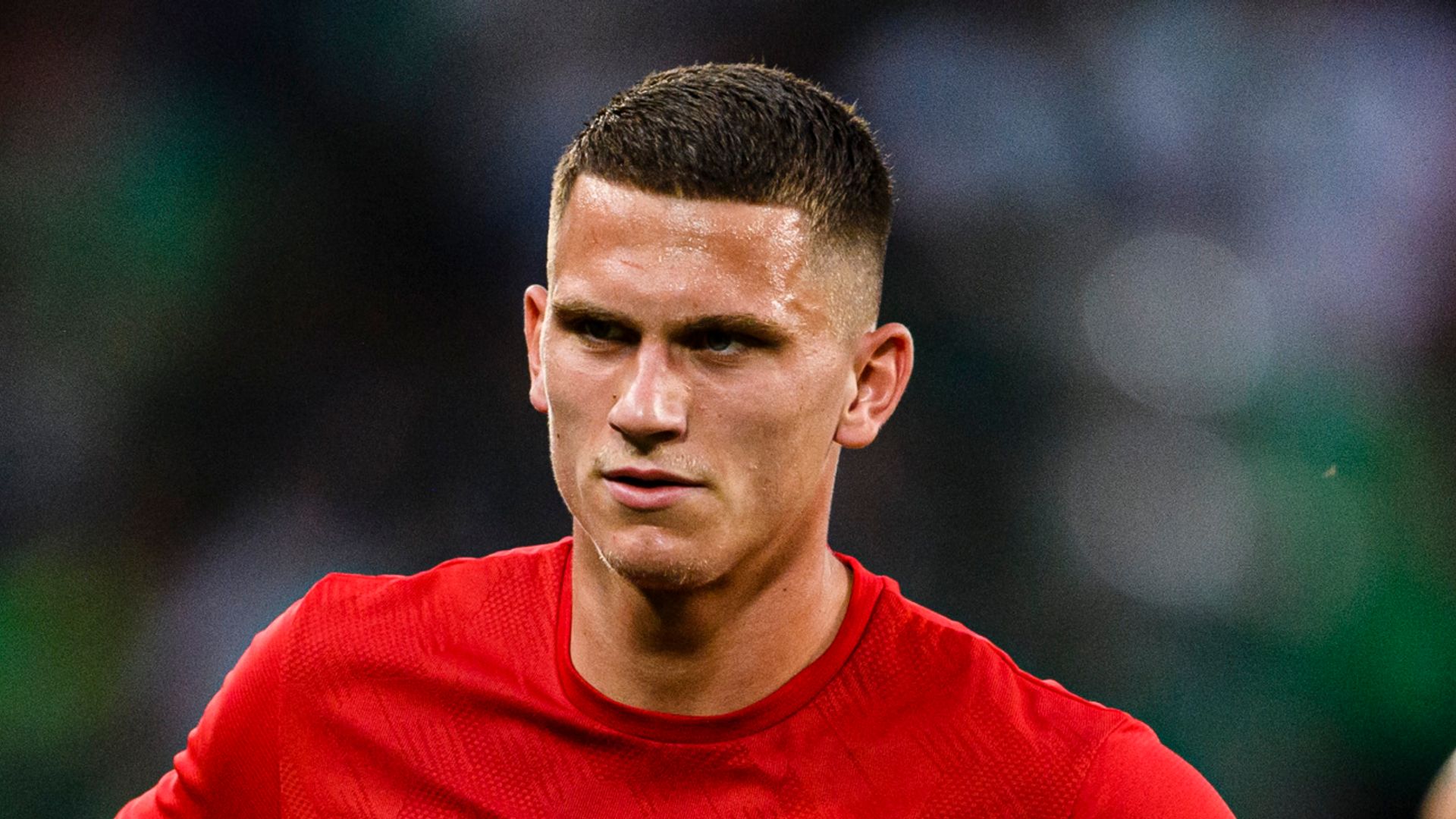 Sven Botman has completed his medical at Newcastle United ahead of his £35m move from Lille.

The Dutch defender has been on holiday in Majorca, where Newcastle sent a private jet to collect him on Monday morning so he could undergo his medical on Tyneside.

Botman has been Eddie Howe’s No 1 defensive transfer target this summer. The club did earmark the defender as a January transfer target but negotiations with Lille have proved complicated.

They have beaten off competition from AC Milan for his signature.

Newcastle United are still in talks for Reims striker Hugo Ekitike but are prepared to walk away from the deal if progress is not made.

Negotiations over certain terms have been described to Sky Sports News as “difficult”, with one source revealing that Paris Saint-Germain are interested in the France U21 International, and that other clubs are also keen.

Nick Pope completed his £10m move to Newcastle from Burnley with the England goalkeeper signing a four-year contract.

The 30-year-old was keen to stay in the Premier League after Burnley’s relegation to the Championship to ensure he remains in Gareth Southgate’s England plans ahead of the World Cup in Qatar this winter.

Pope, who had one year left on his contract at Burnley, will challenge Martin Dubravka for the No 1 jersey at St James’ Park.

Pope said: “Now I’m here, I can’t wait to get started. The deal has taken a couple of weeks to come to fruition but it got over the line really quickly, and I’m delighted to be here and I’m really looking forward to getting stuck into it.”

Who will be on the move this summer when the transfer window opens on June 10 and closes at 11pm on September 1?

Keep up-to-date with all the latest transfer news and rumours in our dedicated Transfer Centre blog on Sky Sports’ digital platforms. You can also catch up with the ins, outs and analysis on Sky Sports News.

The 150th Open: Tiger Woods to impress at St Andrews? Could he call time on his major…

Black Women Got Something to Say: A Conversation with Pearl…